Cardiovascular disorders (CVDs) remain the leading cause of death and disability in the US and the rest of the world. Population, physiological and clinical studies have demonstrated that numerous risk factors contribute to CVD. These include environmental and lifestyle factors (e.g. consumption of high-calorie refined food and decreased levels of physical activity) and several well-established major coronary risk factors including but not limited to hypertension, diabetes and insulin resistance, smoking, and dyslipidemia.

Of these, hypertension is the most prevalent and frequently encountered risk factor in clinical practice and has been listed by World Health Organization as the only medical condition among the ten leading causes of global mortality.

Hypertension is well accepted as the leading risk factor for coronary heart disease (CHD), stroke, congestive heart failure (CHF), and chronic renal failure.1-2 Several large-scale randomized clinical trials have documented that reductions in blood pressure (BP) reduce the increased risk of CV events associated with hypertension.1-4 It is evident from the available data that there is a clear relationship between the magnitude of BP reduction and the degree of cardiovascular protection.1 Although a variety of drugs, or drug combinations, have been shown to provide such benefit, recent evidence points to the fact that drugs that block renin-angiotensin system (RAS), which include angiotensin-converting enzyme inhibitors (ACEIs) and angiotensin receptor blockers (ARBs) when given alone or in combination with other antihypertensive drugs, might be superior than others due to their cardio-protective effects.1-12

Although ACEIs are well accepted as cardio-protective agents, their utility in treatment of patients with hypertension has been limited due to their side effects and the potential of ACE-escape phenomenon.3-7 In contrast, most ARBs have been shown to have good efficacy and excellent tolerability profile in patients with hypertension. A number of recent clinical trial have demonstrated the clinical efficacy and cardio-protective effects of ARBs.3-7,10,13

Blockade of the renin-angiotensin system (RAS) reduces cardiovascular events and decreases the risk of developing diabetes.2-13 Cardio-protective effects of agents that inhibit RAS are not dependent on control of hypertension alone. Angiotensin II, the effector peptide of the renin-angiotensin-aldosterone system (RAAS), mediates a variety of effects on BP and body fluid regulation, and has been implicated as a pathogenic factor at many steps along the CVD continuum.2-6,14-16 In addition to the vasoconsrictive effects, angiotensin II-mediated generation of reactive oxygen species (ROS), endothelial dysfunction, vascular and cardiac remodeling, as well as vascular inflammation also contribute to increased risk for cardiovascular events.2-4,14-16

In an experimental model of streptozotocin-induced diabetes, RAS blockade:

In an experimental model of myocardial infarction (MI), inhibition of RAS by losartan:

Compared with untreated rats, losartan-treated rats did not have either lung or liver congestion or an increase in left ventricular end-diastolic pressure (LVEDP).15

The role of RAS blockade with ARBs in reversing LV hypertrophy in hypertensive patients and in preventing LV remodelling in the post infarction setting has also been well documented in clinical settings.4,6,10 Furthermore, treatment with ARBs has been shown to be effective in those who are still symptomatic or uncontrolled despite ACE inhibitor therapy.5-6,13 It is known that ACE inhibitors may not completely block alternative pathways for the formation of angiotensin II.5-6

Angiotensin II levels can return to normal despite chronic ACE inhibition suggesting poor, long-term inhibition of RAS due to ACE escape phenomenon. In addition,ACE inhibitors and ARBs may also have synergistic effects due to differing mechanisms of action.6

The clinical benefit of inhibiting RAS has been demonstrated in several clinical trials in patients with hypertension and/or pre-existing CVD. In the Anglo-Scandinavian Cardiac Outcomes Trial (ASCOT)-Blood Pressure Lowering Arm trial evaluating the frequency of non-fatal myocardial infarction and fatal coronary heart disease in patients with hypertension and at least three additional cardiovascular risk factors, amlodipine plus perindopril was more effective than an atenolol-based regimen in preventing cardiovascular events.8 Treatment with the ACEI-containing regimen also prevented the development of diabetes compared with the atenolol-based regimen.

One of the major complications of hypertension is heart failure (HF) and the role of RAS blockers in both prevention and treatment of HF is well known.5-6,11-13 The role of ARBs in HF has also been extensively evaluated.5-6,13,15 The benefits of the ARB, valsartan, have been demonstrated in patients with heart failure in the Valsartan Heart Failure Trial [Val-HeFT]) and in post-MI patients in the VALsartan In Acute myocardial iNfarction Trial [VALIANT]).5-6

More recently, the Candesartan in Heart failure Assessment of Reduction in Mortality and morbidity (CHARM) program compared candesartan with placebo in 7,601 patients with HF and depressed left ventricular systolic function.13 Overall, the mortality rate was 23% and 25% in patients receiving candesartan and placebo, respectively (p=0.032) with fewer cardiovascular deaths and hospital admissions for HF in the candesartan group.13 Pooled analyses demonstrated that candesartan reduced the relative risk of death by 12%.13 The composite outcome of cardiovascular death and non-fatal MI was reduced by 13% (p=0.004) and non-fatal MI was reduced by 23% (p=0.03) in the candesartan group. The incidence of developing diabetes was also reduced by 22% in patients receiving candesartan compared with placebo.13

The Ongoing Telmisartan Alone and in combination with Ramipril Global Endpoint Trial (ONTARGET) is a randomized, double-blind study to evaluate the cardioprotective properties of telmisartan, ramipril, or their combination. The ONTARGET trial is a comparison of ACEI and ARB therapy in 23,000 high-risk patients with controlled blood pressure who are 55 years or older, with a history of coronary artery disease, peripheral arterial disease, stroke or TIA or complicated diabetic patients with end organ damage and is designed to be compared with the HOPE trial.

The primary outcomes will include:

The NAVIGATOR trial has a 2 x 2 factorial design with more than 9,000 patients randomised to valsartan 160mg daily, nateglinide 60mg three times daily, or placebo, on top of a lifestyle advice programme. This trial is the largest type 2 diabetes mellitus prevention study and it is also powered to examine whether CVD risk can be reduced with an ARB based therapy in patients with IGT.

Based on emerging data, it is becoming increasingly evident that RAS blockade with an ARB or an ACE inhibitor alone, and in combination, provides cardio-protection beyond BP control, especially in high-risk patients. The results of several on-going studies will provide further insight regarding the precise mechanism(s) and the extent of benefit of treatment with ACE inhibitor and ARB therapy in preventing cardiovascular events in patients at high risk for cardiovascular disease. 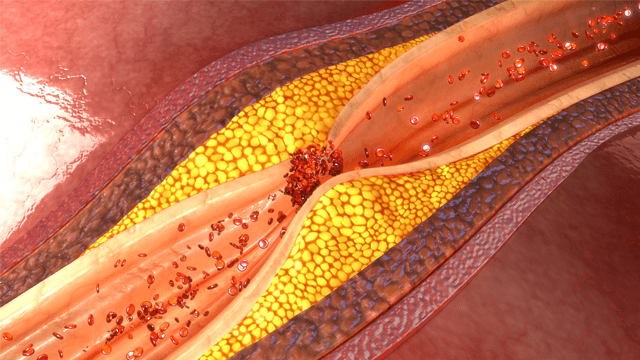 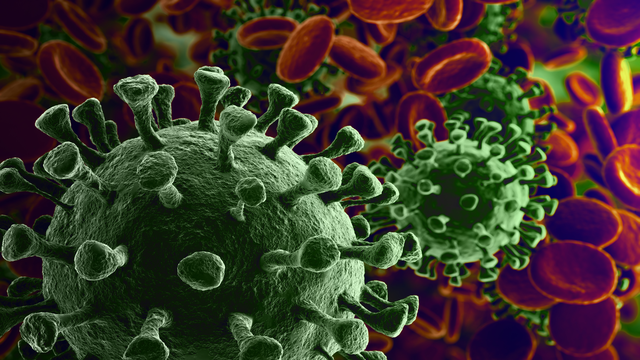