President Obama declared shortly after his inauguration that insurance coverage of the uninsured and healthcare reform were essential components of his domestic agenda and necessary for American businesses to remain competitive in the global economy. Healthcare reform is such a politically charged issue that Congress had essentially avoided touching this matter since the Clinton attempt in 1993. Congress accepted the President’s challenge and has worked feverishly over the first seven months of 2009 to craft legislative language that would improve healthcare delivery, efficiency, and quality and reduce costs. The initial challenge was to cover the 46 million uninsured. However, the legislation quickly expanded to provide multiple other benefits that swelled the cost beyond acceptable limits. Congress was slow and hesitant to remove some of their generous benefit packages, and as a result failed to pass legislation by the August recess, as the President had requested. In reality, the timetable seemed optimistic in view of the 15-year hiatus since the last effort to reform healthcare. Congress needs to return in fall 2009 with the determination to develop a plan to cover the uninsured. The insurers have already agreed to offer a basic benefit package if participation in the plan is mandatory. A mandatory plan removes the potential for adverse selection, but needs to provide both coverage and access. Loading down this basic needed legislation with all kinds of other benefit packages runs the risk of undermining the entire healthcare reform effort.

Accountable care organizations have been proposed as a way to further improve the healthcare delivery system. Integrated systems are cited for their improved co-ordination of care among various providers. However, only 15% of current healthcare delivery is accomplished through integrated systems. Devising a mechanism to provide similar integrated care throughout 85% of the practices in the US is a challenge. To date, both the Federal Trade Commission and Stark rules have made this impossible because of the potential for antitrust violations and Medicare fraud. The federal government’s policies have actually interfered with the co-ordination and delivery of quality care. These laws and policies must change. Virtually integrated systems have the potential to maintain the autonomy of private practice while improving co-ordination, efficiency, and quality. However, this will require pilot projects to define the structure and operational characteristics that achieve the best results.

Tort reform has not been adequately addressed by any of the proposals before Congress. This is a general failure to recognize the contribution of defensive medicine to the overall cost of healthcare. Nearly every practicing physician on a daily basis sees patients who are referred or studied because of the fear of medical liability. The number one cause of legal action is the failure to diagnose. The current legal system does not appropriately recognize that every adverse outcome is not necessarily caused by negligence. The fact is that an adverse outcome has become the legal standard definition of negligence. There are ways to improve the legal system through the use of arbitration panels and health courts that would reward those patients truly injured through negligence faster and more fairly judge physicians on the care that they have provided. The Government Accounting Office released a report a few years ago that determined that defensive medicine was not a significant cost to the system. This report ignored what physicians see every day and dismissed inappropriately the available evidence.

We need healthcare reform that covers the uninsured, provides opportunities to develop pilots to improve quality, efficiency, and co-ordination of care, and diminishes the cost of defensive medicine. Congress should pass these measures in 2009 and should continue to work with patients and medical professionals to refine our healthcare system. The articles in this issue of US Cardiology cover important advances in medical science. However, healthcare reform may have more effect over the next few years on cardiovascular specialists and their patients than any scientific advances. 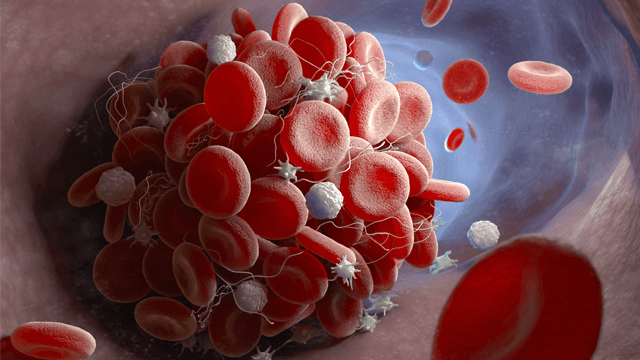